Since opening its doors in 2005, END. has collaborated with a host of sneaker brands on story-driven merchandise. For its latest project with adidas, the British retailer was inspired by the Ibex goat.

Native to Eurasia, North Africa and East Africa, the ibex goat is a wild species of the animal, which is distinguished by large curved horns. END. forgoes covering its Superturf Adventure in a tonal brown arrangement, opting instead to recreate the environment of the Ibex goat in its next joint effort with the German sportswear giant. Dusty olive, pastel parchment, and autumn leaf tones spread suede, canvas, and other materials throughout the sneaker’s upper, representing the animal’s mountainous habitat. CORDURA® fabric infuses ruggedness into the inherently outdoor-ready silhouette. The 3-Stripes logos on the top of the tongue and insole are playfully updated to coincide with the collab’s theme, as an Ibex goat is depicted climbing over the iconic 3-Stripes emblem.

Enjoy campaign footage of the pair ahead, while we wait for an official release via END. Launching Friday, September 30 for US$159.

For more on the Three Stripes, check out all Yeezy Boost 350 v2 releases. 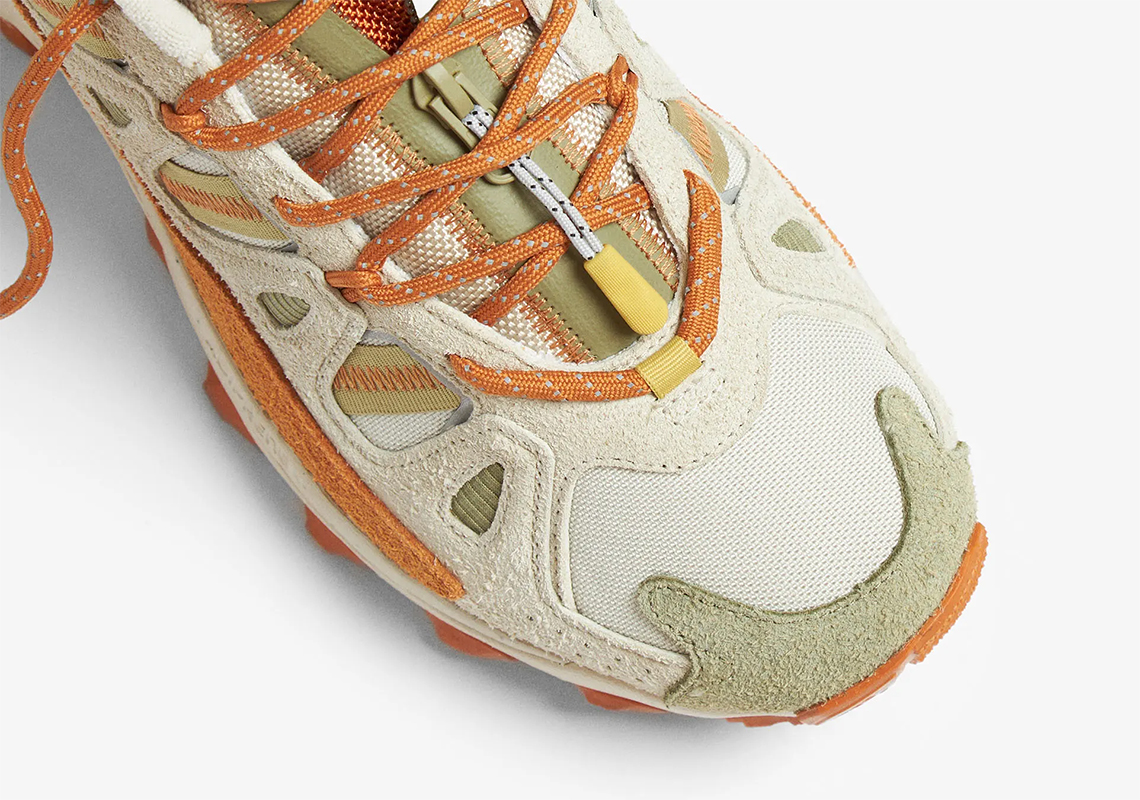 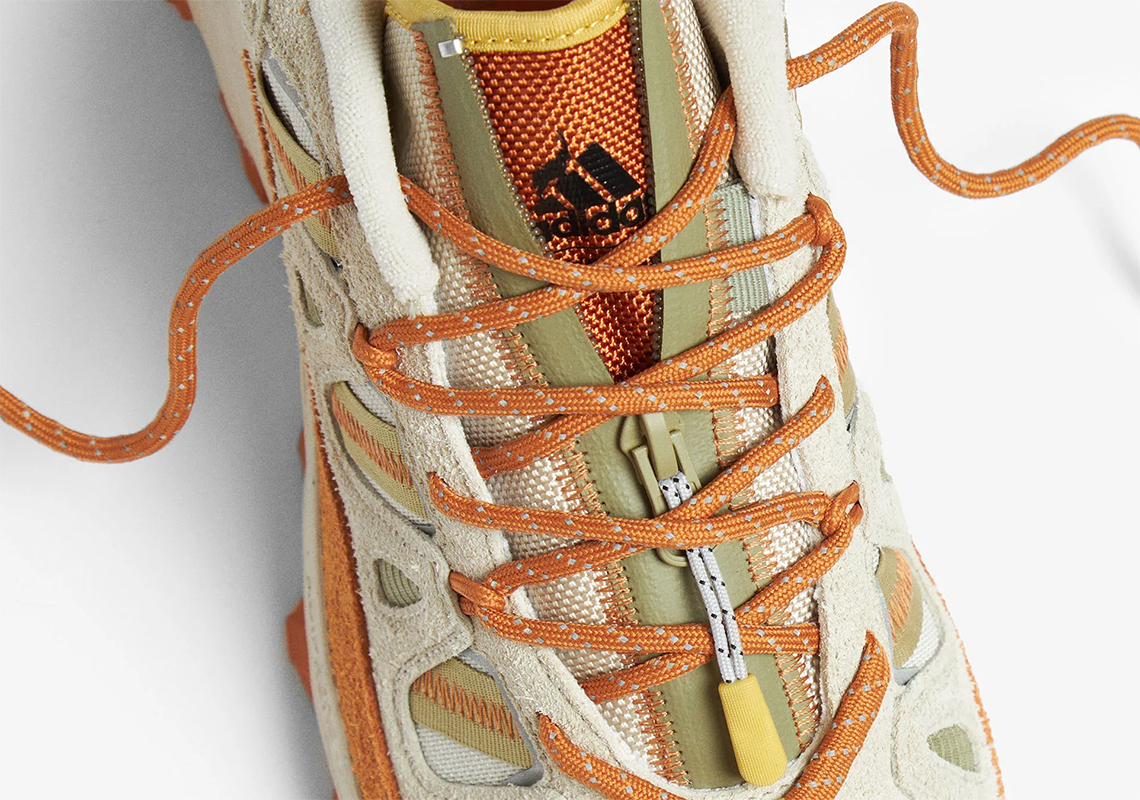 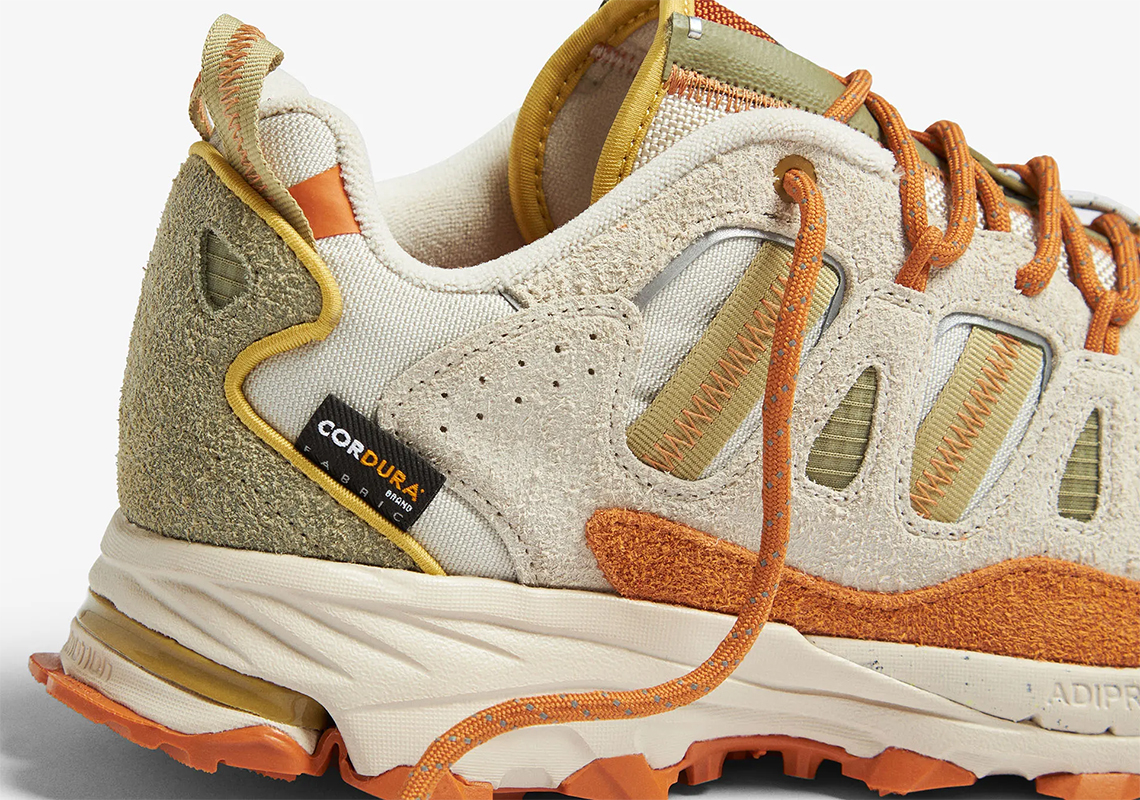 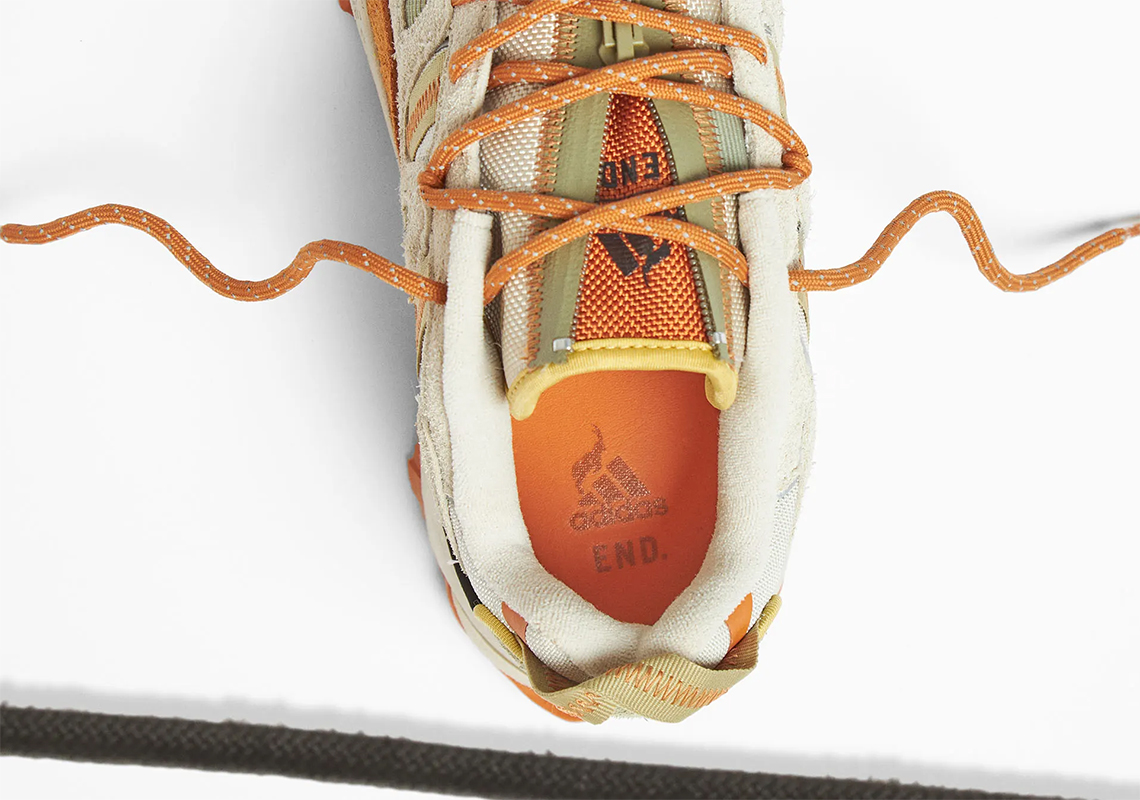