A treacherous offer of friendship from five ‘dirty dogs’ lured a frail inmate to be brutally beaten and heartless robbed before his death, a court has heard.

Mark Pollard, 48, died in hospital after a savage attack from behind by five prisoners who had offered a puff on their cigarettes at Port Phillip prison in Melbourne’s west in February 2020.

Although Pollard was found to have broken ribs, a fractured sternum and a punctured lung, a court later ruled that a pre-existing bowel condition caused his death.

Four of the five assailants, Abdulkadir Ali, Kiuna Leveni, Ibrahim and Salah Abukar – who later made him shake hands – eventually faced robbery charges, but nothing more.

Mark Pollard, 48, died in hospital after a violent attack from behind by five prisoners at Port Phillip prison in Melbourne’s west in February 2020 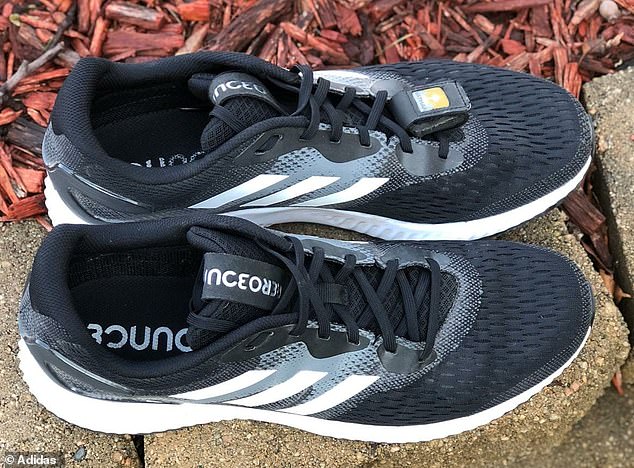 During the robbery and assault, Pollard’s Adidas Aerobounce sneakers were stolen

Charges against a fifth man have been dropped, the Herald-Sun reported.

Pollard agreed to join the men when they offered to share a cigarette with him inside cell 306.

But the sick Pollard, who suffered from a serious intestinal illness, was brutally beaten and robbed and had a pair of socks stuffed into his mouth to drown out his cries for help.

When he staggered out six minutes later, his golden dragon ring, with rubies for eyes, and his sleek Adidas Aerobounce trainers had been taken.

But he was also forced to pretend to shake hands with one of his attackers, Justin Ibrahim, to make it look like they had had a friendly chat. 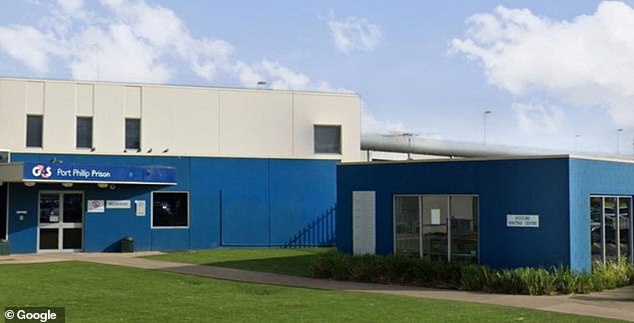 Although Pollard was found to have broken ribs, a fractured sternum and a punctured lung after the attack at Port Phillip Prison, a court later ruled that a pre-existing bowel condition caused his death.

However, within hours Pollard’s condition deteriorated so badly that an ambulance was called and he was admitted to hospital.

When Pollard was examined, he had a golf ball-sized lump on his head and a “deformed rib cavity”.

He told hospital staff that he had been kicked, punched and kneed to the head and chest.

Pollard claimed that one man even held his head to the ground using his foot while the other four kicked him.

Five prisoners were initially charged with murder, but the case fell apart.

He suffered from vomiting, rectal bleeding and abdominal pain before the attack and had been hospitalized several times. 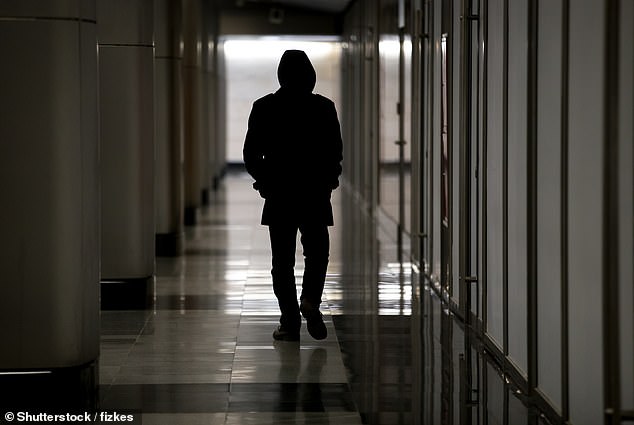 Five prisoners were initially charged with murder, but the case fell apart

Magistrate Andrew McKenna ruled the men should not be tried for murder or manslaughter.

He concluded that a properly instructed jury would not be able to convict the defendants because it could not be established that Pollard’s death was caused by his belittlement.

Forensic evidence showed that an artery in Pollard’s abdomen had become blocked and the blood supply to his intestine had been cut off, letting toxins leak into his body.

Medical evidence revealed that he died when it poisoned him.