Ahead of the New Year, rumors of several Nike Basketball banner classics started to gain momentum. While the return of models like the Nike Air Max Penny 1 has thrilled countless sneaker collectors, few have been as well received as the Nike LeBron 9 “Big Bang”. While no official release date has been confirmed by the brand, it’s possible the 10-year-old will return in February during the NBA All-Star weekend 2021-22.

On a different note, James Whitner, founder of The Whitaker Group, launched the A Ma ManiÃ©re x Air Jordan 1 â€œAirnessâ€ on November 24. A widespread Nike SNKRS drop is slated for Friday, December 3 and ahead of the release, Sneaker News spoke to the Pittsburgh native about the collaboration, the diversity work he helped implement at NIKE, Inc. and personal responsibility in the age of social media. Boasting two of 2021’s most celebrated Jordans, Whitner’s team are here to stay, launching product and striving for change simultaneously.

Ye – the being formerly known as “Kanye West” – has helped garner a lot of attention to the three stripes through his adidas YEEZY imprint. Still, the German sportswear giant hasn’t forgotten part of its adidas Originals proposition, re-energizing them through solo and collaborative efforts. On that latter side, the brand has quietly unveiled a large collection with South Park, which includes the adidas Stan Smith, adidas NMD and more inspired by the cast of the characters. Away from its historical models, adidas has remained busy with its Hoops category, creating performance-oriented shoes for talents like James Harden and Trae Young.

For a look at all of this and more, including upcoming New Balance styles and a partnership between USPS and Vans, check out our top headlines November 20-26 below. 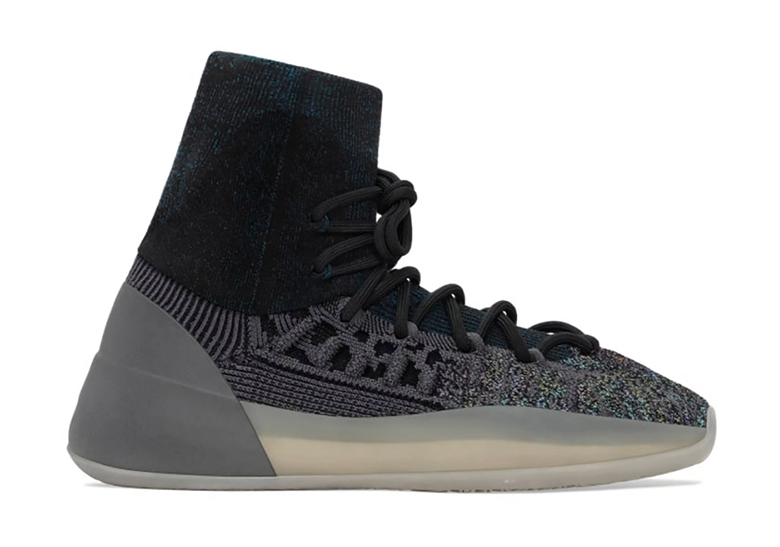 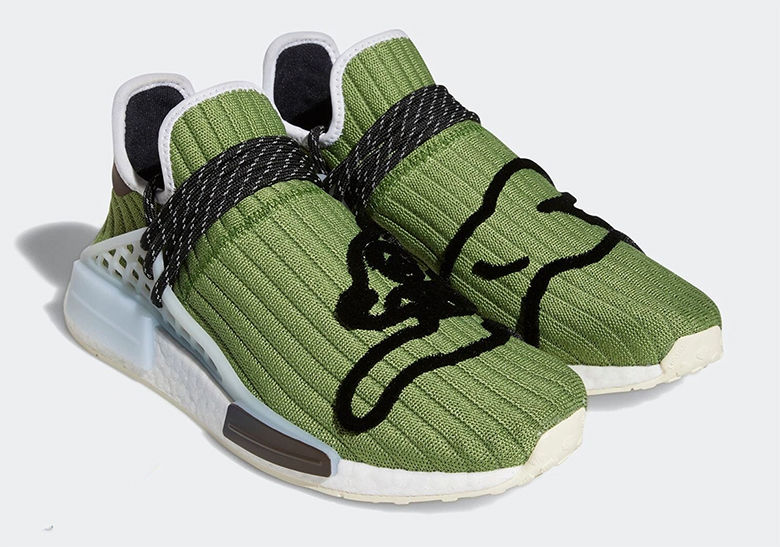 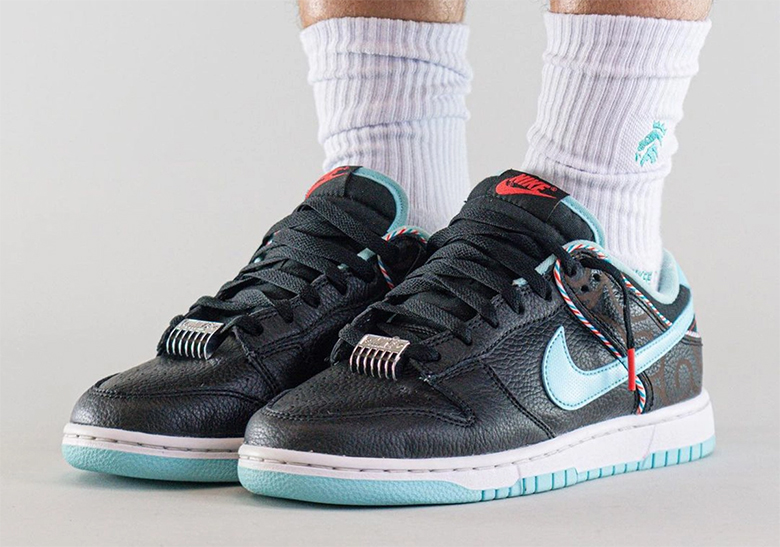 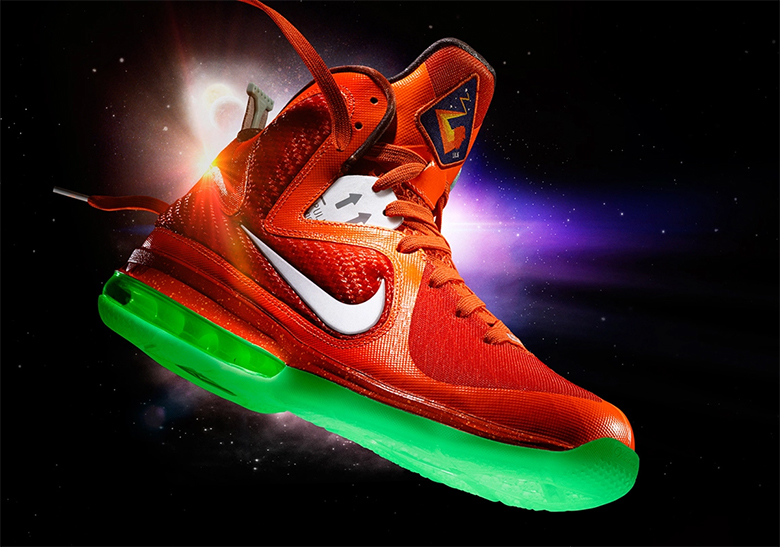 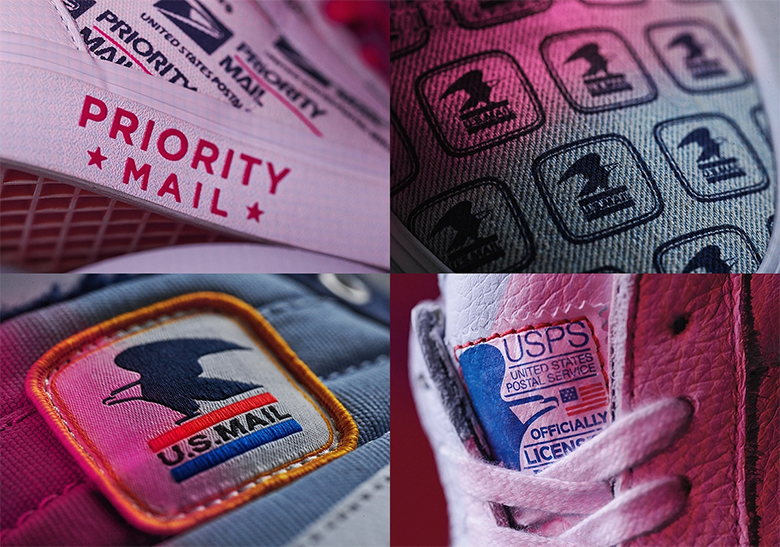 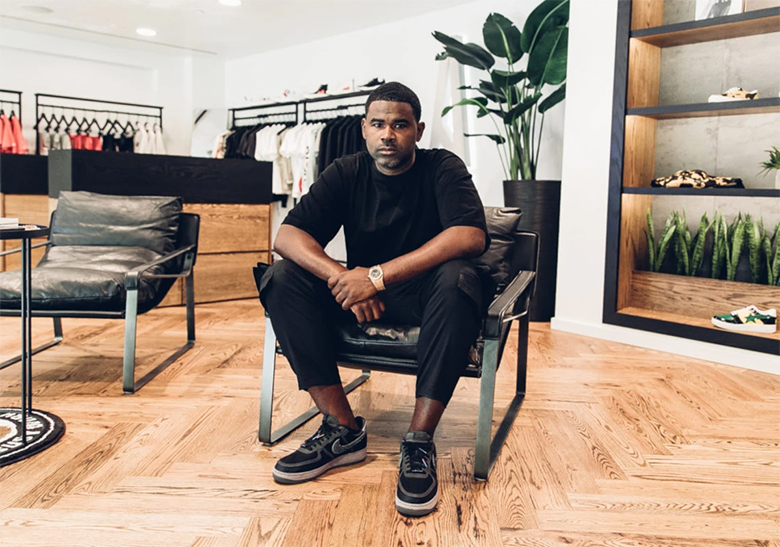 In depth with the founder of A Ma ManiÃ©re, James Whitner
From PGH to the world.
READ MORE: Interview with James Whitner 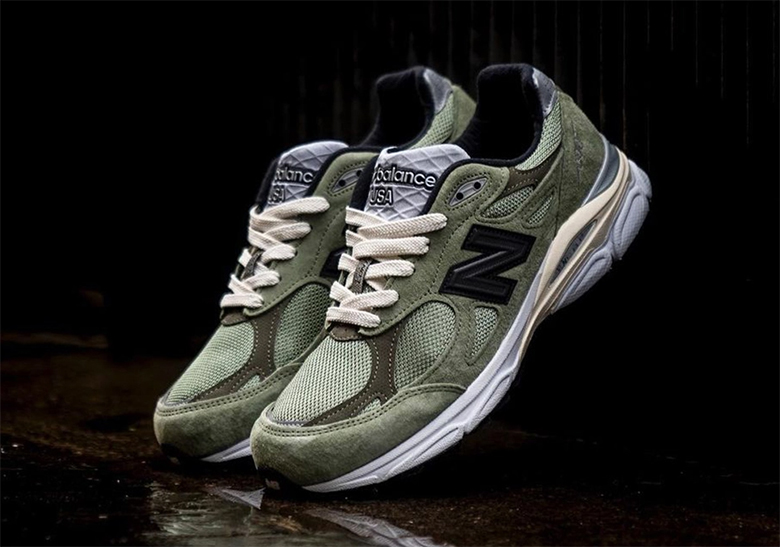 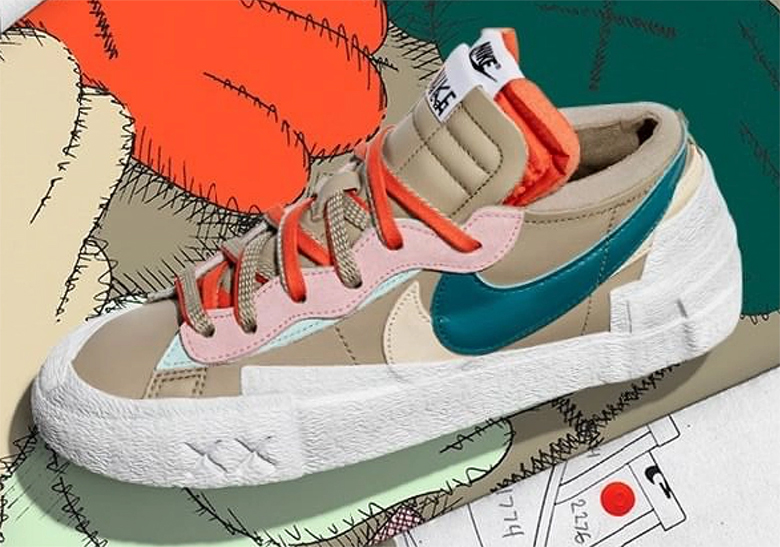 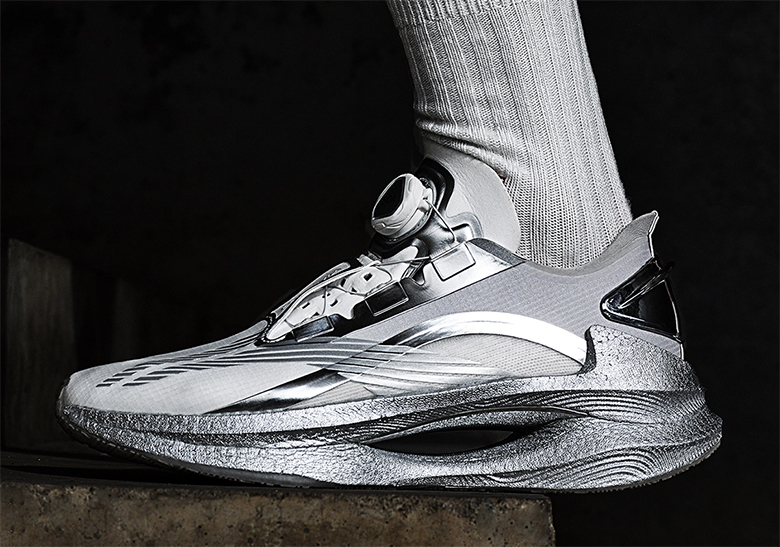